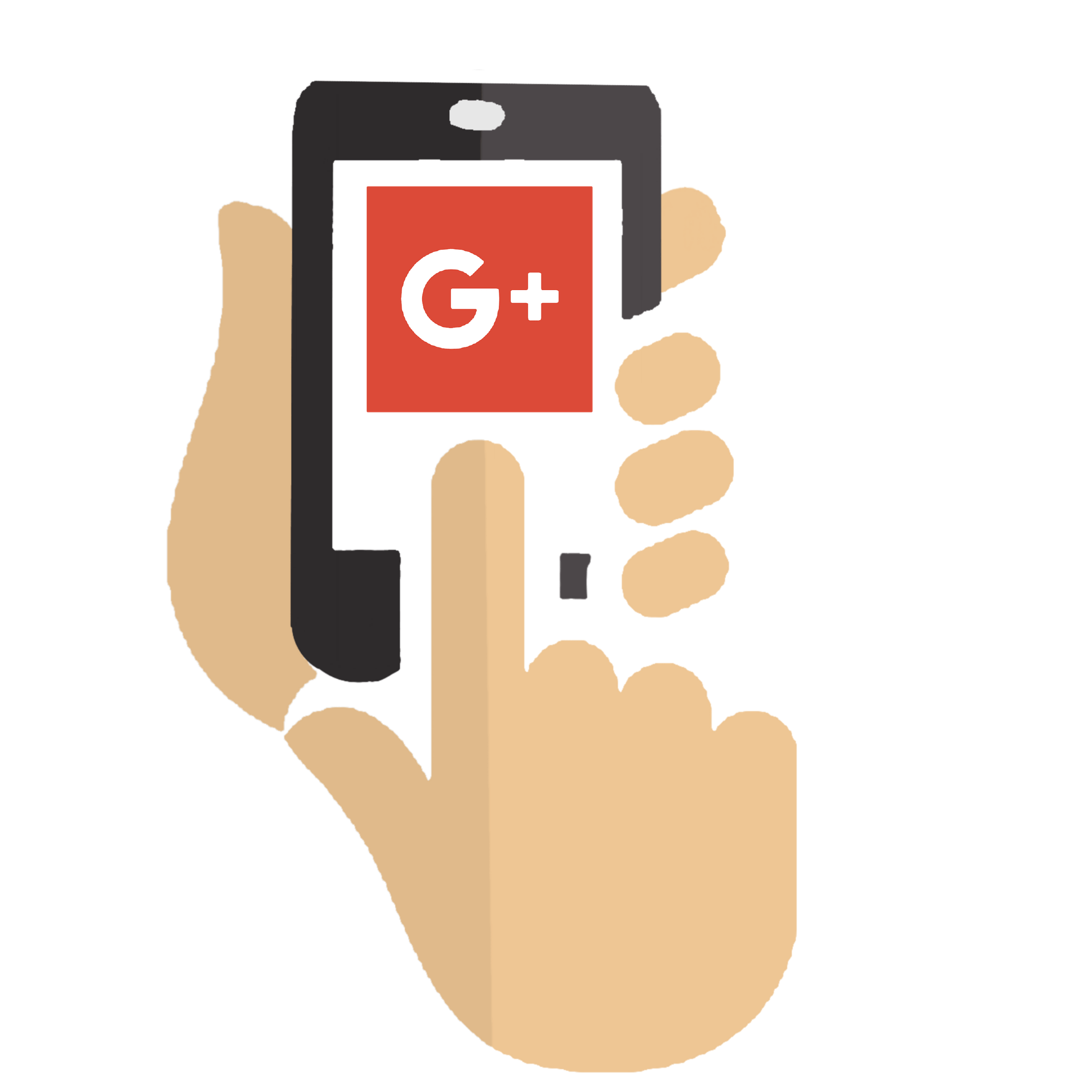 Well, it’s finally happened, and if you didn’t notice it, we wouldn’t blame you (it didn’t exactly make the evening news). Google is saying goodbye to Google+, the perennial black sheep of social networking services. Google may be the Grand Poobah where search engine is concerned, but since it launched Google+ in 2011 (to much fanfare), the social service never really caught on, except among bread makers and board game enthusiasts.

Whether you are actively using Google+ in your social media marketing or not, it’s important to be aware of the background behind the story and to adapt if necessary. Part of Google’s decision to ax Google+ over the next ten months follows the discovery of a previously undisclosed security glitch that exposed hundreds of thousands of Gmail users’ information to outside sources.

During the scandal involving Facebook and Cambridge Analytica in March 2018, another security breach was happening in the heart of Google. The company took care of the threat at the time, but in the midst of the Cambridge Analytica storm, and the growing tech backlash, Google decided not to disclose what had happened to the public. That was until the Wall Street Journal first broke the story in July 2018, then Google had no choice but to start damage control.

How Was User Data Compromised?

In 2017, in an effort to maintain user confidence and security, Google assured Gmail users that its computers would no longer scan their inboxes for data to facilitate personalized ads. However, between 2015-2018, the internet titan continued to allow external software developers access to the inboxes of unsuspecting Gmail users who had registered for email services offering price comparisons on consumer goods, automated travel planning, and other tools.

Since its inception, Google+ has always been known for its low usage and engagement levels (90% percent of Google+ user sessions last less than five seconds). And although the effect of the bug seems to have been relatively small in scope, and there is no evidence that any private data was in fact breached, the crux of the issue is that Google tried to cover it up and didn’t come clean until the Wall Street Journal obtained some internal memos discussing the problem.

Google still plans to maintain the service for its business clients who use Google+ to facilitate communication among co-workers.

What Does It Mean for Your Medical Practice? 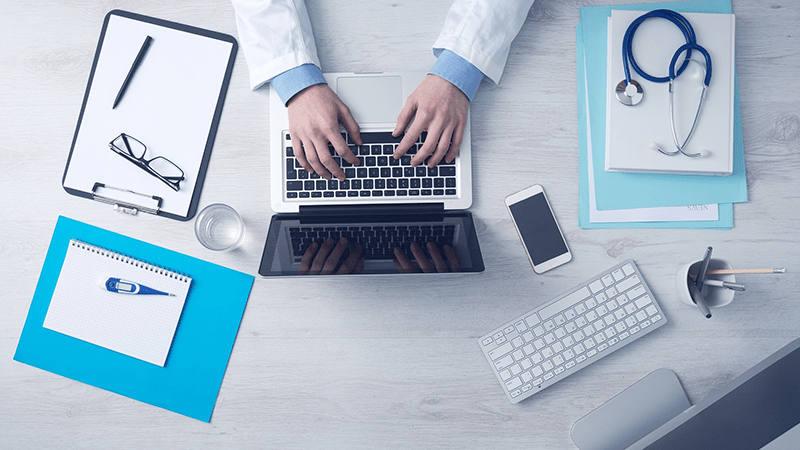 For starters, if you have Google+ as part of your social share buttons anywhere on your website or email applications such as MailChimp, Constant Contact, or Active Campaign, you’ll want to take them off as soon as possible. If you need help, talk to your web developer or reach out to us directly.

You can also send out an email to your patients and community to notify them of the change (nudge, nudge, wink, wink). It will show them that you are up to date on current online events that may affect their privacy, and it gives you an excuse to reach out to past patients who you haven’t seen for a while. You could also include some information on the latest practice developments, procedures, and promotions.

Again, if you have any questions or concerns or need help with any of this, give us a shout. We’ll be glad to help.

Want a free template to help you identify and outline your unique Personas? 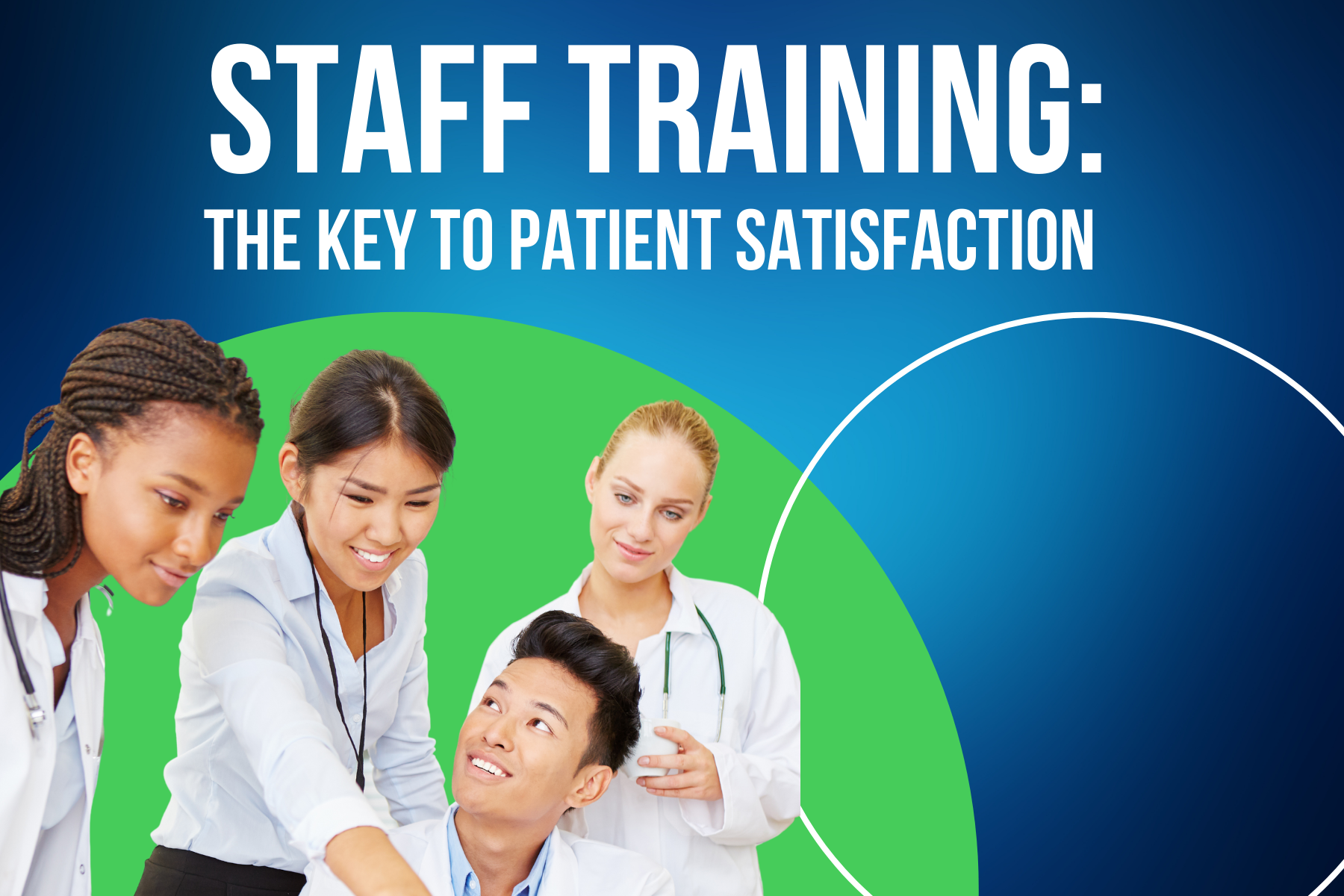 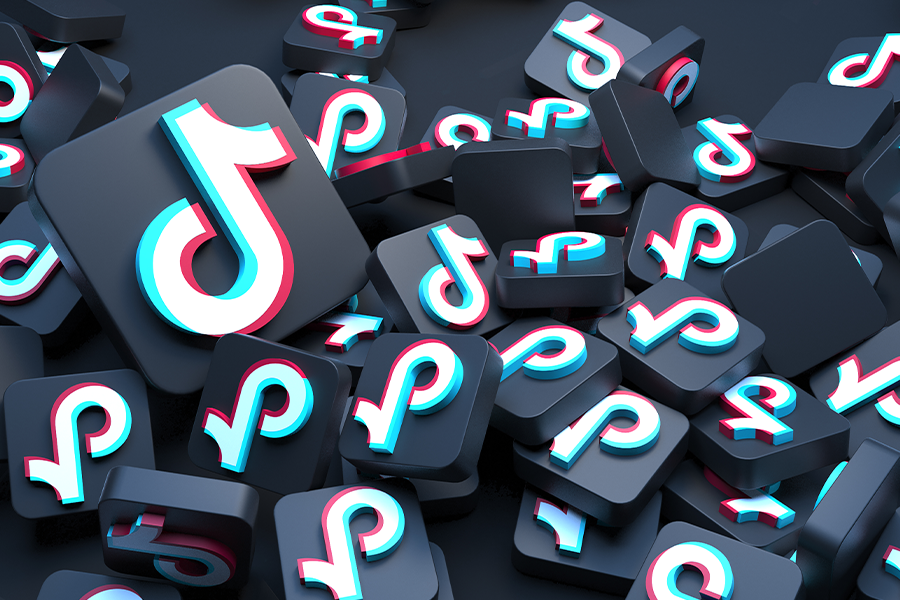 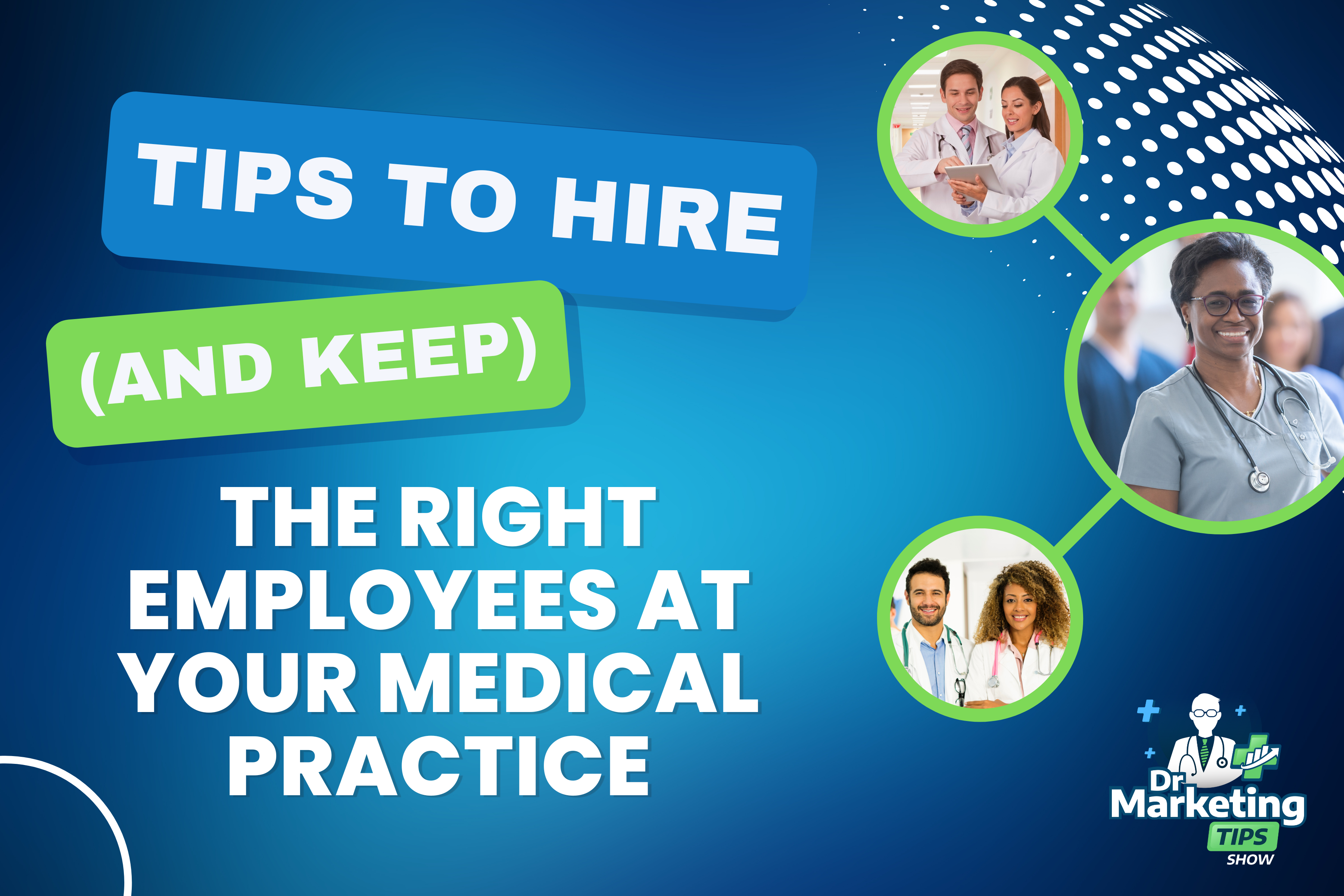 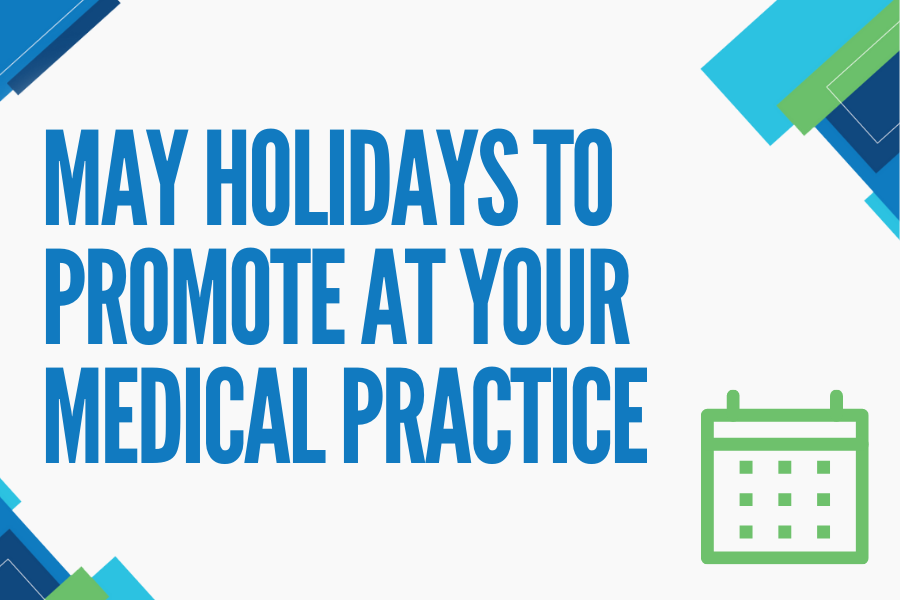